For thousands of years humans have conquered heat and have developed ways to artificially add heat to our environment and of course, apply heat to cook food. Cold is a different story though and a branch of the innovation story that harnessing cold brought, dates to the relatively recent early 20th Century.

In 1916, an adventurer, naturalist and entrepreneur moved with his family to a remote area of Labrador. Labrador at the time was a British colony and not an ideal place to move your wife and five-week old child.

To give some context, temperatures plunge to -30C in the central valleys of Labrador over Winter. Modern medical facilities were not in existence. That and the food was pretty gruesome. Fresh food was extremely hard to come by. This entrepreneur was by his very nature also adventurous in his dining habits. He took up fishing with some Inuit people in the hopes of catching a fresh trout. The only problem was the fish would freeze solid in a matter of seconds once pulled out of the water.

The adventurer, naturalist and entrepreneur was none other than Clarence Birdseye. When Birdseye thawed out the fish, he discovered, to his surprise, that it tasted better than other frozen fish he had eaten. He became obsessed with finding out why.

His quest would lead to his name emblazoned on packets of frozen fish fingers, fish and vegetables across the world.

What is really interesting about Birdseye though was that he needed to have the experience of living in Labrador and the challenge he endured with his family to be able to imagine a world of flash frozen food.

He also saw the disgusting conditions of the frozen fish industry when he returned to New York. He didn’t wake up one day with a breakthrough idea. It was more a network of ideas which he brought together in a new configuration. It wasn’t a moment of genius but more his ability to tie together the ideas based on his experience and knowledge.

Quite by chance, he had come across a discovery that ice-fished trout tasted better and even when frozen for months it retained its flavour.

He began to experiment with other food types and found that vegetables frozen in Winter tasted better than those which were frozen in early Spring or late Autumn.

He looked at the food under a microscope and noticed that ice crystals in food that had lost its flavour were bigger than in food that had retained its flavour. He hypothesised that it was due to the faster freezing process. The Inuit people had been beneficiaries of this fast freezing for hundreds of years by pulling freshly caught fish out into very cold air.

Frozen food in the 1920s was still a while away from forming a staple of America’s diet. Supermarket and home refrigeration were still taking a hold in the market. Even so, Clarence Birdseye sold his company in 1929 and became a multimillionaire. Walk in to any supermarket in Australia and many other countries around the world and you will still see his name on packets of frozen fish and vegetables.

We say, you don’t need to go to Labrador to be an innovator. What can your team learn from getting out of the building? Could breaking down organisational silos help nurture that network of ideas?

We will leave you with these questions and encourage you to think about it. 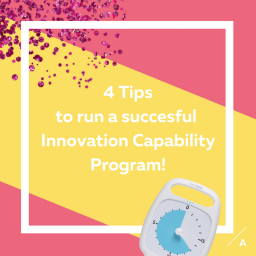 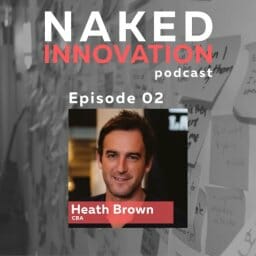 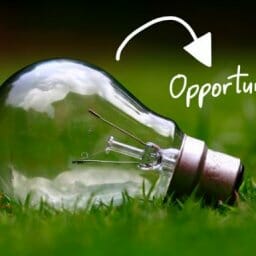 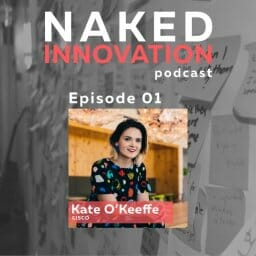 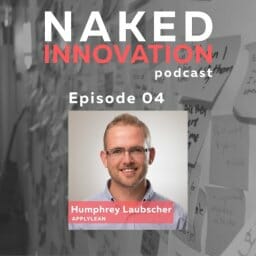 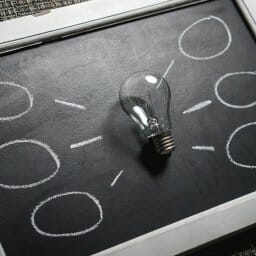 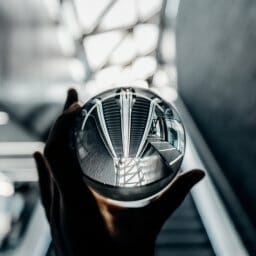 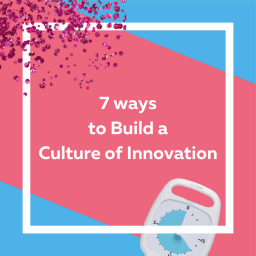 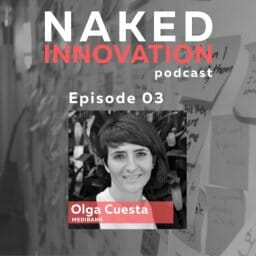 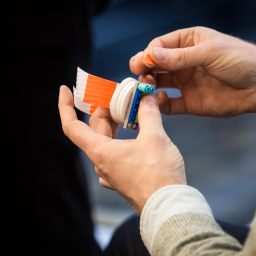 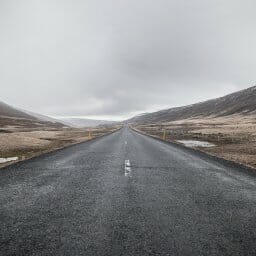 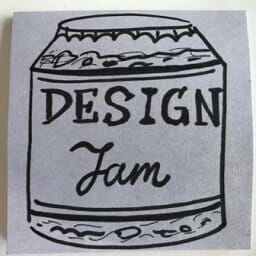 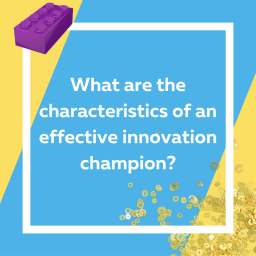 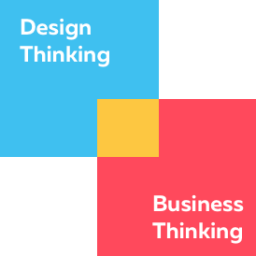 Hear from the best in the business

We interview leaders in ‘Innovation, Design and new ways of working’

Who is this for